mentor & facilitator of programs for women

Gabriella Amora Work with me

My lifeʼs work is to guide others down their own path and assist them in their own awakening. I live to help and assist individuals toward greater intimacy with themselves and others through sharing sacred space and tools that help embody self-love, that we might all embody our own authentic self-expression. 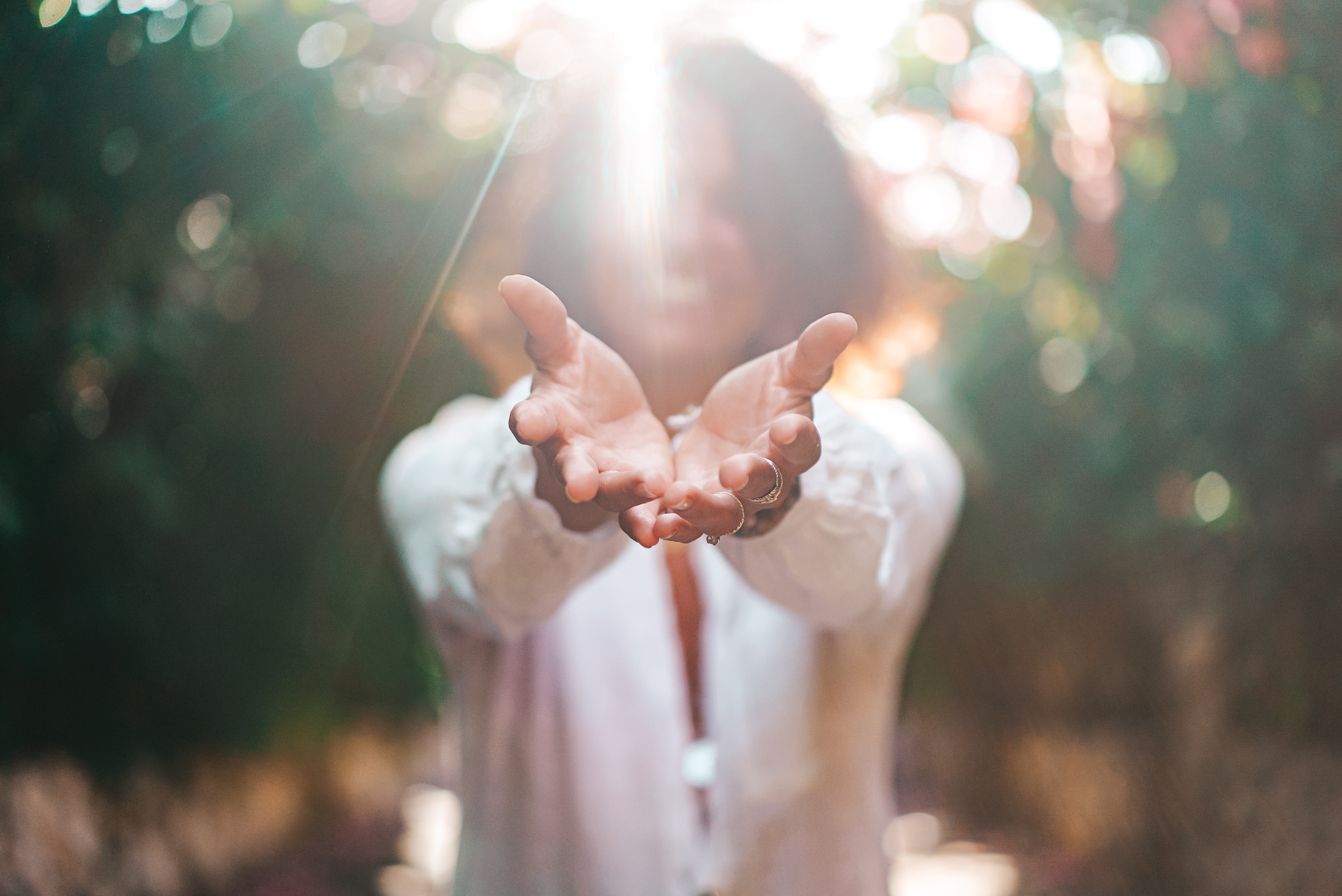 I’m here for you

My mission is to be an instrument of healing for those who long for self-
fulfilment. Guiding individuals toward there own empowerment and to witness the transformation of the psyche is the most precious gift I could ask for.

My vision is to create a safe intimate space where individuals and groups can use as a means for remembrance of what is sacred in their lives. My desire is to be a pure reflection by which others can see the light within themselves. I pray to continue and share my understanding of what is sacred to those yearning for intimacy and to embody that presence for those awakening to the call of their own soul.

What do I offer?

Let me help you embody your authenticity in an intimate one-on-one environment. We will seek to uncover that which stands in the way of your true Self-expression through mindful inquiry, playful intimacy, and radical honesty sessions to explore the depth of being.

Explore different spaces and modalities for you to awaken, inspire and become more empowered in a dynamic communal environment. Come be apart of a growing collective evolution with others as we explore the vastness of what it means to be truly alive.

I was born in Czechoslovakia during the communist era and grew up in a deeply divided country that was going through significant political and civil turmoil. Freedom of thought and expression were not welcomed. Life was lived in silent observance for fear of retaliation. There was no tolerance for alternative ways of being and as a result I kept my head down and did what I was told. 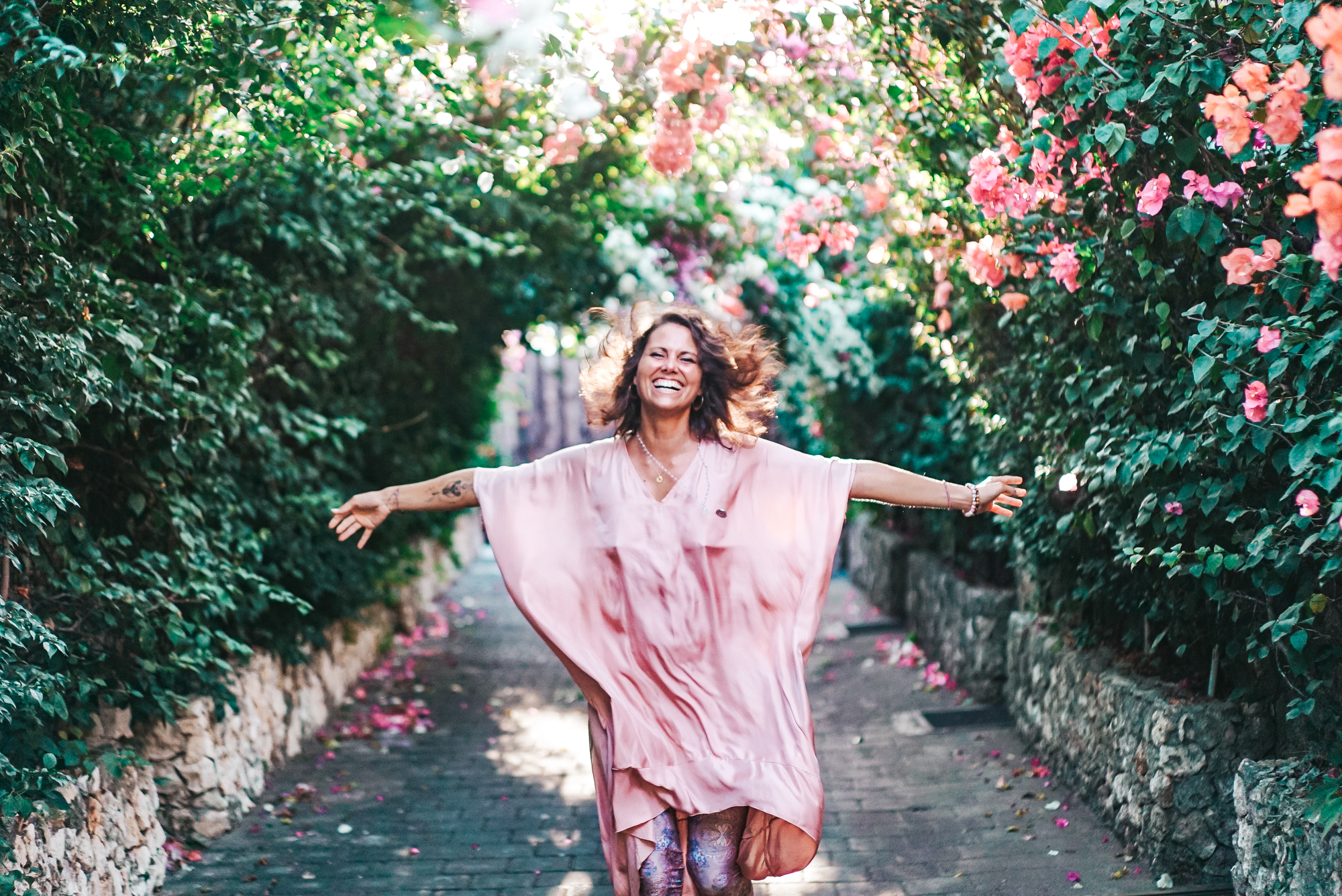 All throughout my upbringing I obeyed. Life felt harsh and brutal. There was no room for compassion or communal intimacy. Repression was a natural state of being for many people. Disharmony and misunderstanding seemed to be the dominant stories that were played out around me. Conflict and disharmony was normal and as a result I grew up desperately in search for self-love and fulfilment.

The joy that I had found as a child was taken away from me in tragic circumstances that forced me to learn how to let go. Later in my early adulthood I was drugged and physically abused. I became a victim and lost my self-worth. It became such a powerful story that I did not think it was possible to recover. My search for fulfilment manifested itself at the time in the form of a ‘spiritualʼ sect, though there was nothing spiritual about it. I was forced to conform to a dogma that only deepened my sense of disconnection and separation with the world. Again I suffered physical and mental abuse. The past wounds were reawakened and I plunged deeper into destructive self-deprecating behaviour.

My wake up call came in the form of a nearly fatal car accident. I survived. I chose to change. I left the sect, my family, my country and everything I knew. I went to Bali not knowing what I wanted, but knowing that this – I didnʼt want. It was in Bali that I finally began own process of healing. Slowly I began to open up. And in that opening I began to learn self-acceptance and self-love. I started practicing dance and yoga and reconnected with my body and remembered what it was like to find joy again in an embodied existence. I nexplored alternative health and raw food, which helped nurture my recovery process. My spiritual exploration lead me to the world of shamanic healing which opened me up to the powerful energy of creation. Over the next several years I studied, practiced and learned a variety of modalities each complementing the other which assisted me along my path toward self-healing. Within this time I deepened my understanding of my Self and the wounds that lay covering my truest expression. I learned how to forgive – myself and my attackers.

As I continued to evolve and deepen in my understanding I had an Awakening. I awoke to the simplest truth in existence; Love. I was able to understand that the unnameable.

Finding a mission in life

Search for what gives you meaning

Explore what makes you feel alive

Find that which enlivens your being

Discover you passion in life

Searching for your creative voice

Finding your true Self

Learn to love your Self

Connect with creativity in every-daily life

Learn how to connect intimately

How to relate authentically

Know how to communicate your desires

Discover how to be open and share with others

Explore the variety of dynamics and polarity in relationships

How to have soulful relations with others

Learn how to sense energetic connections

Increase your intimacy in relationships

Reconnecting with your sensuality post-traum

Feel secure in your body

Discover what your body wants

Learn how to ask and receive pleasure

Still feeling the expanding ripples and impact of our session! Something really magical happened! Honoring that! Honoring your presence and loving kindness! Deep gratitude! Thank you!

What i received from Lucie was an excellent work with my emotions, my feelings and with my body. Lucie”s wisdom and the depth has no borders, it was magical to get with her guidance to another state of being. Thank you very much for that!